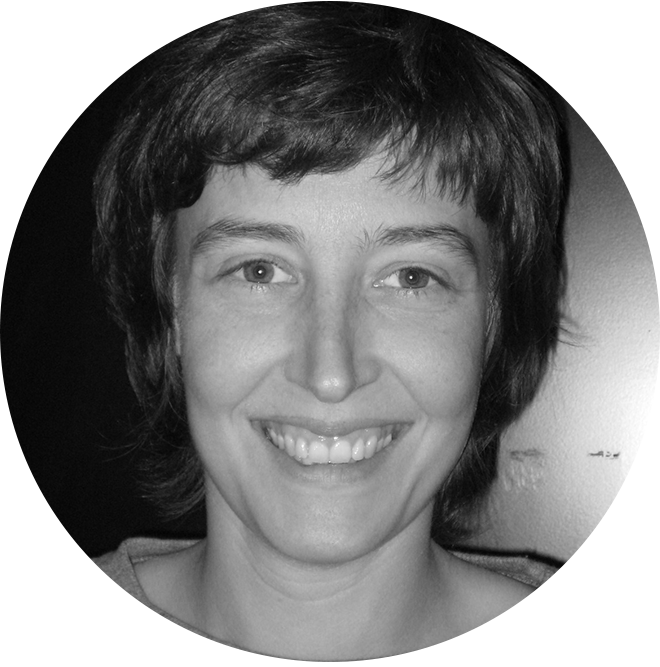 Isabell Wiegand studied cultural management at the Sorbonne University in Paris and worked for several film festivals. Later on, she started working for Coproduction Office/Essential Filmproduktion in Berlin. In 2006, she joined the Paris wing of Coproduction Office where she led the marketing department of the sales company for 2 years, followed by a position as financial supervisor and executive producer on various international coproductions. 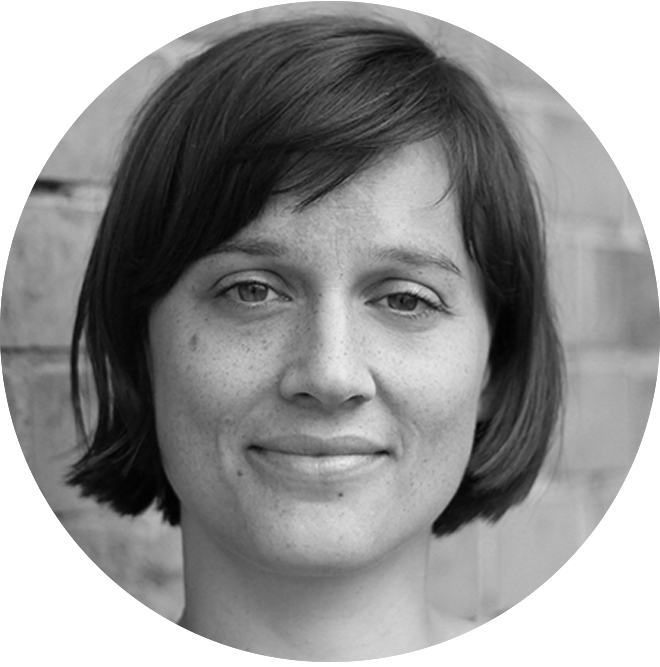 After completing her studies of cultural management in France, Sarah Nagel attended in, 2004-2005, the MEDIA funded Masterclass/Atelier production programme, divided between the Fémis in Paris and the Filmakademie in Ludwigsburg. From 2006 to 2010, Sarah worked for Coproduction Office /Essential Filmproduktion, where she served as an executive producer on various international coproductions.

Since 2010, Sarah is co-founder and managing director of In Between Film.